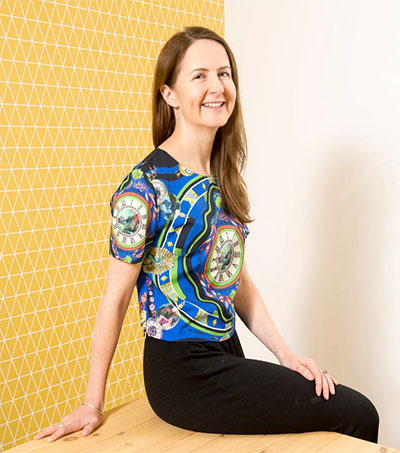 There are a dozen different words that Rachel Carrell can think of to describe the challenges of finding childcare for parents in the UK. None of them are positive. “It’s exhausting, expensive, overwhelming, stressful and fragmented,” the New Zealand-born entrepreneur explains to The Telegraph’s Matthew Caines.

Carrell tells the British newspaper she was inspired to launch Koru Kids, an online service that matches families with local after-school nannies in London, after witnessing her (mostly female) friends suffer at the hands of a “broken” system. “They were taking unwanted jobs to make things work or reluctantly moving away to be closer to family,” she says. “So many parents have to just patch things together as they go, splitting days, calling on neighbours and using after-school clubs, if their school even has one, which many don’t.”

Previously the chief executive of an online doctor’s service, Carrell knew how to run an operations-heavy company that relied on lots of people and technology. But this time she had to build one from the ground up. “It was a blank sheet of paper on which I had to design a completely new offering.”

The start-up hasn’t strayed far from that initial design. Parents make a request via the Koru Kids website and are connected with relevant nannies who are all interviewed, referenced, DBS-checked and trained. The service costs £13 per hour, which covers contracts, holiday pay, taxes and HMRC paperwork. Carrell decided to focus on after-school childcare at first, as it’s the “most neglected” area.

Her biggest challenge is growing the business quickly to meet demand, but she also doesn’t want to compromise on quality. Last year, Koru Kids received 50,000 applications to become an after-school London nanny, but it only accepted 6pc. “Some firms may have lowered their standards to let more through, but not us.”

The company’s latest service will somewhat help; parents can now choose from an older profile of nanny – adults with experience of looking after children. “Their kids and grandkids will have gone to the local schools and they’re part of the community,” the founder explains to The Telegraph. “The nannies, meanwhile, love the social element and see value in supporting younger versions of themselves.

Today the company employs 30 staff and has an annual turnover of £4m. It currently has 4,000 nannies on its books in London.

Original article by: Matthew Caines, The Telegraph, May 7, 2019