NZEDGE  >  News  >  Arts  >  Pop Singer Robinson Has Nothing to Regret 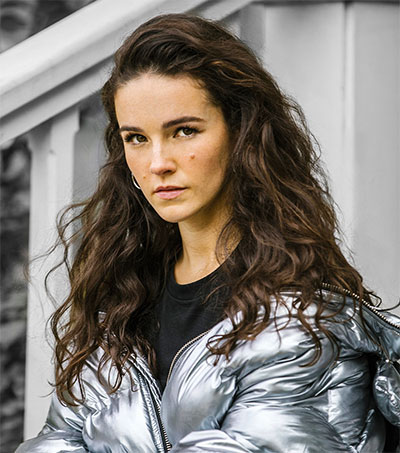 Pop Singer Robinson Has Nothing to Regret

New Zealand singer-songwriter Robinson, 21, has been likened to other local trailblazers who are known for leading fans along a pathway set out by their own standards while exploring and showcasing their art, Fiona Connor writes for Red Bull Music.

Anna Robinson, who was born in Greymouth, is likely to follow in the footsteps of Georgia Nott and Lorde but, as they were, will be defined by her commitment to produce tracks which are conveyed from a place of openness while revealing her gift and proving to the listener she can relate to them in a distinctive manner.

“They are so amazing because they write music that [is] so close to the heart, and Georgia, her music always makes me cry,” Robinson says.

Her former high school in Nelson, Garin College, is the same place where Nott – recognised throughout the world as the outstanding voice behind Broods – developed her skill set.

Robinson signed a deal with Universal Music Publishing Australasia in February. Her single Nothing to Regret received 300,000 Spotify streams within two days of its release.