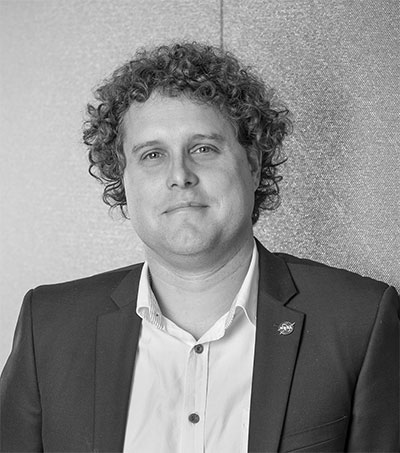 Rocket Lab is aiming high. The California-based company, founded in New Zealand by Peter Beck, plans to make space much more accessible via its 17m Electron rocket, which can loft about 225kg of payload to Earth orbit on each $5 million liftoff. Mike Wall reports for Space.com.

Electron has already flown twice, launching on demonstration missions from Rocket Lab’s New Zealand launch site in May 2017 and January of this year. On that second flight, the booster deployed four satellites into orbit — three Earth-observing cubesats for customers Planet and Spire Global and a 1m reflective sphere called The Humanity Star, which was designed to inspire skywatchers here on Earth for a brief spell. (The Humanity Star fell back into the atmosphere in March.)

The Electron’s first commercial mission, called ‘It’s Business Time’, was originally scheduled to lift off in April but is now on track for a November launch, company representatives have said.

Space.com caught up with Rocket Lab’s CEO Peter Beck in downtown San Francisco to talk about the company’s plans and the future of spaceflight in general.

“What we’re seeing in space right now is kind of like an analog to the birth of the internet,” Beck explains. “Because what we have right now is a really big barrier to go and do amazing things in space. Imagine putting yourself back in time when we’ve just sent the first email. If I’d sat with you back then and told you all of the things the internet was going to create – you know, Twitter and Tinder and all these crazy things – you would say, ‘That’s just absurd.’ You’d call me crazy.

“We don’t want to pound our chests on it, but we aim to be the most prolific launch vehicle going to orbit, and with that comes enormous responsibility.”