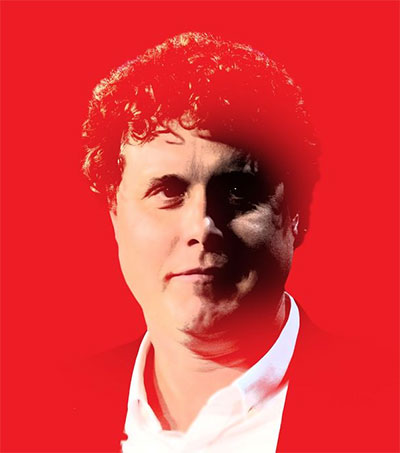 “In high school a guidance counsellor told Peter Beck that a career building rockets was ‘absurdly unachievable’. And it did take the New Zealander a while to realise his teenage dream. For more than a decade he worked on designs for spacecraft only when he wasn’t busy with his job engineering supercomputers, wind turbines, and other products – a gig he got despite not having a formal university education,” Bloomberg reports, including Rocket Lab’s Beck in its annual list of individuals “meriting a nod” in 2021.

“Now blasting payloads into space is all in a day’s work.

“So far [Beck’s company Rocket Lab] been successfully launched 21 times, the second-highest number for any private space vehicle after SpaceX’s Falcon 9, with 125.

“But there’s a key difference: Unlike with SpaceX, which remains privately held, ordinary investors can now bet on Beck’s vision. Since Rocket Lab’s initial public offering, the stock is up 56 per cent.”