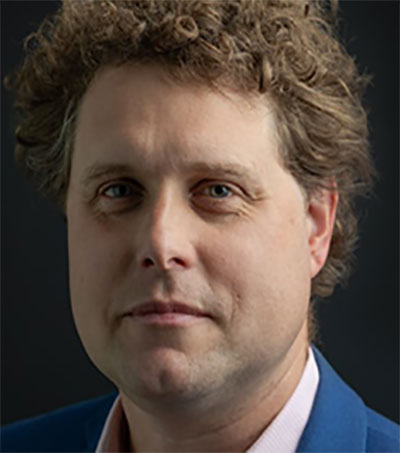 Beck, who dreamed of launching rockets ever since he was a child, is a major player in the burgeoning commercial space industry.

Often compared to Tesla and SpaceX founder Elon Musk, Beck is living out his dream and his company is preparing to send a tiny satellite to the moon, Al Jazeera reports.

Beck says that Rocket Lab is headed to deep space. The company’s first interplanetary mission is slated to launch later this year, and that’s only the beginning.