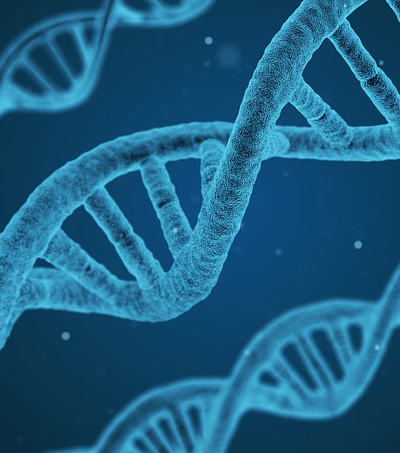 “It takes a mixed DNA sample from a crime scene and that can be quite minute and it can deconvolute that and identify up to five contributors to that sample,” said ESR manager Hamish Findlay.

“Quite often samples are unusable because they are mixed,” said Findlay.

When the technology was introduced into their laboratories in 2012 their hit rate increased by 50%.

In the case, “a 48-year-old man was sentenced to 25 years to life in prison for stabbing his estranged wife to death while she sat in the front seat of her car,” reports Radio New Zealand.