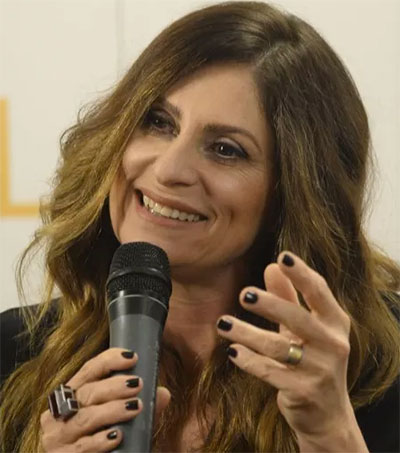 Hollywood stars, including New Zealand director Niki Caro, recently hit the red carpet in Warsaw for a gala screening of a film about a Polish couple who risked their lives to hide hundreds of Jews in a zoo during World War II.

Based on actual events, The Zookeeper’s Wife, starring Oscar-nominated American actress Jessica Chastain, tells the story of then zoo director Jan Zabinski and his wife Antonina (played by Chastain), who together saved nearly 300 people, mostly Jews smuggled out of the city’s ghetto, by providing them shelter in their villa basement.

“What Jan and Antonina did was so extraordinary. But they did it for one very simple reason: because it was the right thing to do,” Caro told reporters in the Polish capital.

The movie is based on a book of the same name by American author Diane Ackerman, who relied heavily on Antonina’s own memoirs from the 1960s.

It was shot in Prague, in the Czech Republic.

Caro said she never “really wanted to do a Holocaust movie, but this one was so different.”

“You know, most of our war movies are about men. But this is one that was about a woman and children and animals and all of those things interest me very much,” she said.

The Zookeeper’s Wife will be released in the United States on 31 March.