NZEDGE  >  News  >  Arts  >  How Our Film Industry Boomed During the Pandemic 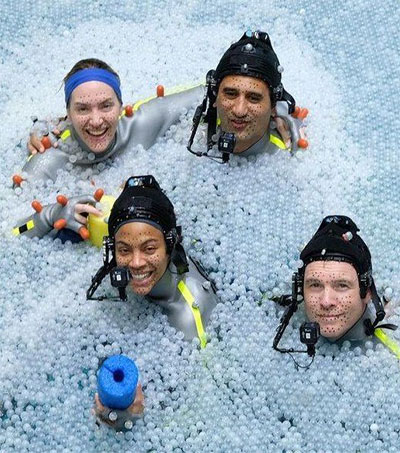 How Our Film Industry Boomed During the Pandemic

Thanks to its handling of the Covid-19 pandemic, New Zealand is enjoying an unprecedented boom in film production, with directors seeking safe conditions, and that most elusive thing this year – a normal life, Emma Jones writes for the BBC.

International blockbusters including James Cameron’s Avatar sequels, Amazon’s Lord of the Rings series and Jane Campion’s The Power of the Dog – starring Benedict Cumberbatch and Kirsten Dunst – all managed complex film shoots in New Zealand this year, leading one local filmmaker to joke that they’re now living in “the Hollywood of the Pacific”.

According to the New Zealand Ministry of Culture and Heritage, the industry supports about 21,000 local jobs and contributes 2.7 billion to its GDP every year, Jones reports.

The international success of local directors including Taika Waititi and Niki Caro, who recently made the Chinese Disney epic Mulan, means more local productions are getting attention. Baby Done has made more than $400,000 at the New Zealand box office since release and has been sold for release in the UK (on 22 January) and US.