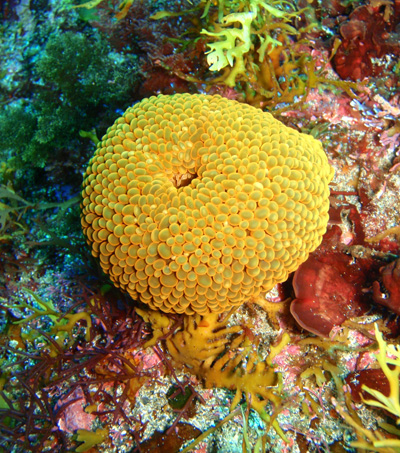 New Zealand’s National Institute of Water and Atmospheric Research (NIWA) has discovered a range of 141 new marine creatures in the past three years.

There are now close to 12,500 named marine species for the World Register in New Zealand’s marine environment. The discoveries of the last three years include sponges, corals, sea anemones, round worms, sand hoppers, shrimps, squat lobsters and sea squirts.

Gordon told stuff.co.nz that New Zealand was still very much in the discovery phase when it came to marine life.

The discoveries from the institute will be added to the World Register of Marine Species, which is expected to add 1000 new marine fish species that have been found globally since 2008.