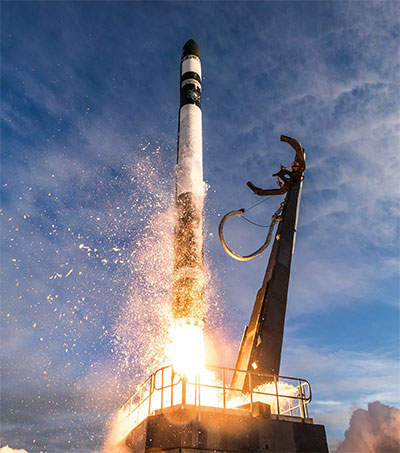 New Zealand has announced it is the latest country to sign a space agreement with NASA, just as the country’s nascent space industry begins to take off, Associated Press correspondent Nick Perry reports.

New Zealand became the eleventh signatory to the Artemis Accords, a blueprint for space cooperation and supporting the US space agency’s plans to return humans to the moon by 2024 and to launch a historic human mission to Mars, Perry writes.

Foreign Minister Nanaia Mahuta said New Zealand was one of only a handful of nations able to launch rockets into space.

“New Zealand is committed to ensuring the next phase of space exploration is conducted in a safe, sustainable and transparent manner and in full compliance with international law,” Mahuta said.

Rocket Lab founder Peter Beck said signing the accords was testament to the country’s growing role in the space industry and opened the door for collaboration and mission opportunities with NASA.