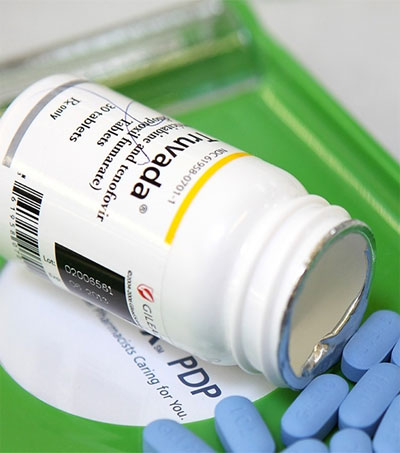 New Zealand is about to take a pioneering approach to fighting HIV/AIDS – by publicly funding pre-exposure prophylaxis (PrEP) medication Truvada, manufactured by US biotech giant Gilead.

Taking this drug daily has shown to offer more than 90 per cent (and as much as 99 per cent) effective protection against HIV in clinical trials, and certain New Zealand residents will be able to get a three-month supply for just $5 from 1 March.

New Zealand will become one of the first countries in the world to publicly fund an HIV prevention drug.

The drastic price cut (Truvada currently costs about $30 per day in New Zealand) could go a long way toward widescale HIV prevention, as the discount will be targeted toward the most high-risk residents. That includes men who have sex with men, transgender people who have sex with men, those with higher chances of engaging in risky sexual behaviour such as sex without a condom, and people with partners who are HIV positive.

The aggressive funding decision was driven by New Zealand’s struggles with HIV infection, particularly in the past few years. The virus’ spread has even been labelled an epidemic, with cases rising every year since 2011 (although total infections still remain relatively low compared with other nations).