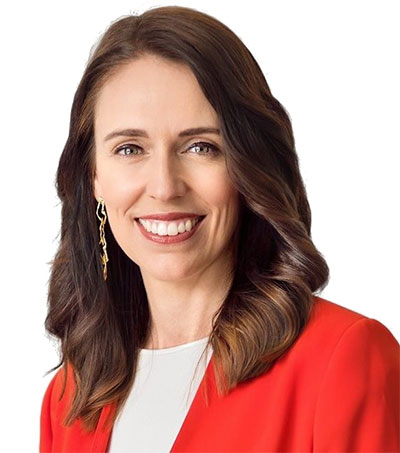 The magazine’s editors write: “Jacinda Ardern had already sealed her position as a great leader early in her premiership of New Zealand, by empathetically steering her country through the aftermath of a terror attack and the deadly eruption of a volcano.

“Then the Covid-19 pandemic struck, and Ardern targeted not just suppression of the virus, but its complete elimination. Though there have been a few scares, her strategy largely proved successful; New Zealand, a nation of nearly 5 million people, has seen fewer than 2700 cases and only 26 deaths.

“Ardern and her cabinet ministers took a six-month, 20 per cent pay cut in 2020 to show solidarity with people who had lost their livelihoods owing to the pandemic.”

Original article by Kristen Bellstrom and Emma Hinchliffe, Fortune, May 13, 2021.