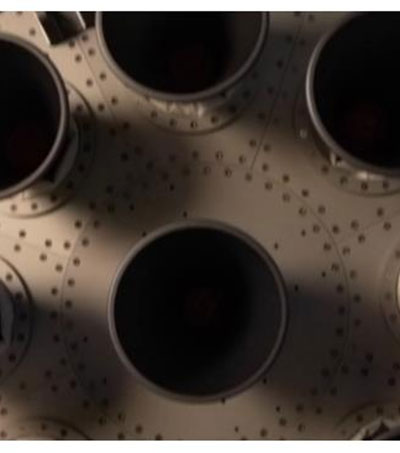 New Zealand is bracing to get a big slice of the global satellite launch market with its unique space programme getting ready to blast off by 2015.

Peter Beck, founder and CEO of private initiative Rocket Lab, has unveiled a 10-tonne rocket that is capable of sending satellites to space for less than $6 million.

The current cost of sending a satellite into space is about $155 million, Beck said. The proposed 18-metre rocket, built in Auckland and named Electron, is significantly smaller than the average rocket length of 60 metres.

Electron would take less time to launch a satellite, taking a time span of years down to mere weeks.

“Our vision at Rocket Lab is to make space commercially viable and more accessible than ever before, doing what the Ford Model T did for consumer automobiles,” Beck said. “This technology will really open space for business.”

Satellites launched by Electron will remain in orbit for five to seven years and can be used for as weather prediction, real-time mapping and climate-change monitoring.

Rocket Lab built Electron had a $25 million grant from the government and funds from Silicon Valley venture capital companies.

Beck claimed his company already had 30 commitments from companies around the world looking for affordable ways to send satellites to space, to send earth imaging and weather satellites.

Beck is using rural locations for the launch pad and says New Zealand is optimally placed, as there is not much heavy air traffic or heavy marine and shipping traffic, making conditions ideal to launch rockets more frequently and rapidly.

It was a trip to the United States in 2007 that inspired Beck to launch his own aerospace company, when he found that aerospace companies were not able to meet the demand in the market.

Beck’s message for Kiwi youngsters want to reach space is – study your maths, physics well and come to work for us.