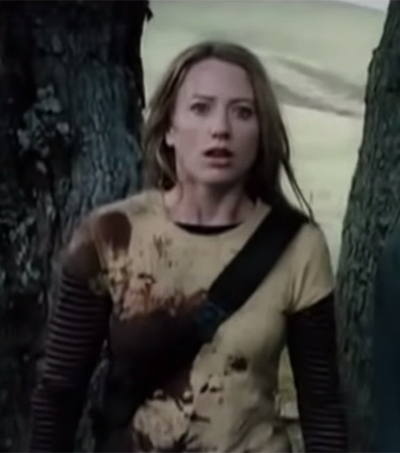 New Zealand is the King of Comedy Horror

Kiwis “certainly seem to have a killer knack for comedy horror – gleefully creating tongue-in-cheek shockers that have the ability to make us both giggle and scream”, writes Mark Butler for WOW.

Below are five of Butler’s New Zealand favourites for “a bit of gloriously gory entertainment this Halloween”.

Tags: Black Sheep  Braindead  Deathgasm  horror-comedy  NZ Film  What We Do in the Shadows  WOW