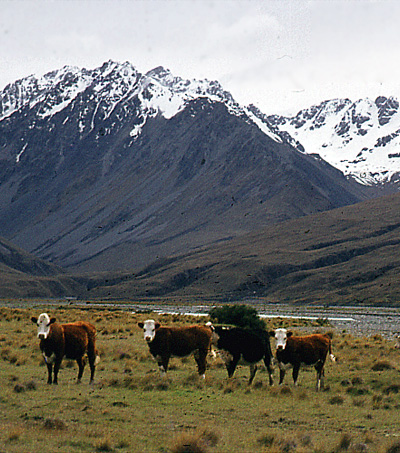 New Zealand scientists have made a breakthrough in methane inhibitors that could reduce greenhouse gas emissions from sheep and cattle drastically without cutting production.

“If successfully developed and commercialized, the new findings offer the potential to fundamentally change New Zealand’s (and the world’s) emissions footprint in the long-term” said Nathan Guy, Primary Industries Minister.

“Currently, there are no options available to directly reduce livestock methane emissions other than reducing stock numbers” Guy said.

Researchers now have “to establish if the (substances) are effective over the long-term without adverse side-effects on animals, and ensuring food safety” according to Guy.