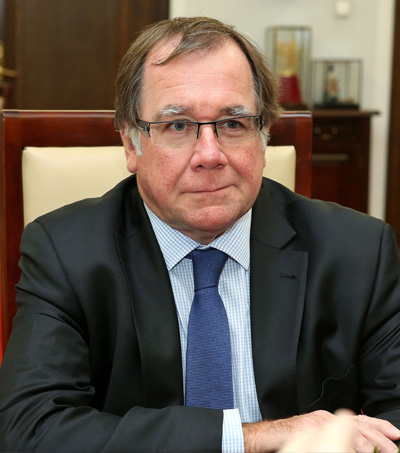 “Secretary Kerry has been closely involved in efforts to re- establish a dialogue between Israel and the Palestinians and New Zealand is strongly supportive of the U.S. leadership being shown in relation to the Middle East Peace Process,” McCully said in a statement from his office.

“I also reiterated New Zealand’s view that the Security Council needs to become more involved in the peace process and encouraging all parties back to the negotiating table,” said McCully about his talks with U.S. Secretary of State John Kerry in Washington.

Issues such as the need for a political solution to the conflict in Syria, and efforts to establish accountability for the downing of flight MH17 over Ukraine last year were also discussed at the meeting.

The Trans-Pacific Partnership trade negotiations  were also covered as well as New Zealand’s aim for a deal that delivers “a high-quality and comprehensive outcome on areas of interest to New Zealand such as dairy.”