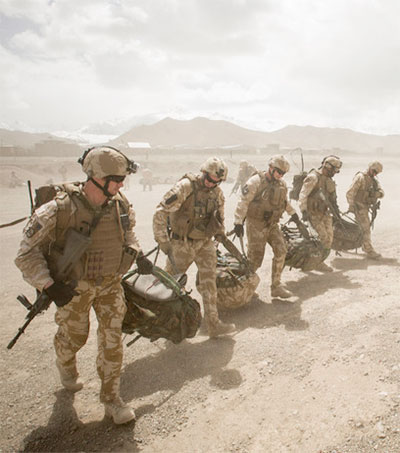 New Zealand will open an embassy in Iraq’s capital city of Baghdad, to be located within the embassy of Australia.

New Zealand’s ambassador to Iraq, James Munro, is an Arabic speaker and former military officer who has been previously assigned to posts in Abu Dhabi in the United Arab Emirates and Riyadh in Saudi Arabia. Foreign Minister Murray McCully said Munro will be in tasked to support New Zealand’s non-combat training mission to Iraq.

New Zealand has just deployed more than 100 troops to join their Australian counterparts in Camp Taji, north of Baghdad. The soldiers are in a non-combat training mission to help Iraqi government forces.