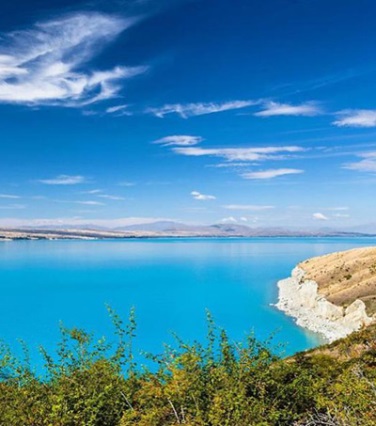 Tourism New Zealand has been named Tourism Board of the Year 2015 by U.S. luxury travel network Virtuoso. The winners were selected by Virtuoso’s community of luxury travel advisors.

Chief Executive Kevin Bowler said the win was unequalled validation of Tourism New Zealand’s luxury strategy and the work carried out under the organisation’s agreement with Virtuoso.

“These awards reflect our efforts to train, educate and inspire Virtuoso’s travel advisors – enabling them to effectively sell New Zealand’s luxury offering to their clients and thus increase the number of high-value visitors to the country,” said Bowler.

“This is fantastic recognition of the work we have been doing to support Virtuoso’s growth in new source markets in Europe and the Asia Pacific region.”

Tourism NZ received the award at a gala ceremony in Las Vegas as part of the 27th Virtuoso Travel Week, which attracted 4,800 delegates from 90 countries.