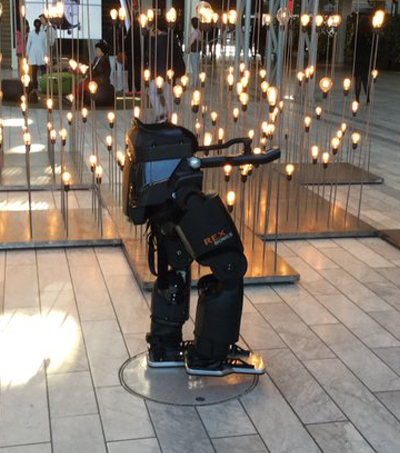 Rex Bionics, a company in New Zealand, is developing robotic legs for people who have lost the ability to move their legs.

“The self-supporting exoskeleton is secured to a person’s leg with straps. A console found in the handle allows the user to sit and walk, supported by the robotic leg, reports GMA.”

Richard Little, founder of Rex Bionics, says the inspiration to build robot legs was a multiple sclerosis (MS) diagnosis for his best friend.

‘REX’, is designed for life. With four double tethered leg straps, an upper harness, and abdominal support, security is simple yet ample. Specially designed cuffs hold the legs firmly, but without creating pressure points,” as stated on the company’s website.

“On March 11, Rex entered into a material transfer agreement with the US Army for a programme of design modification to the REX robotic mobility to allow its use for early ambulation of patients with lower limb loss while waiting for prosthetic fitting and from improved access to early and aggressive standing rehabilitation.” 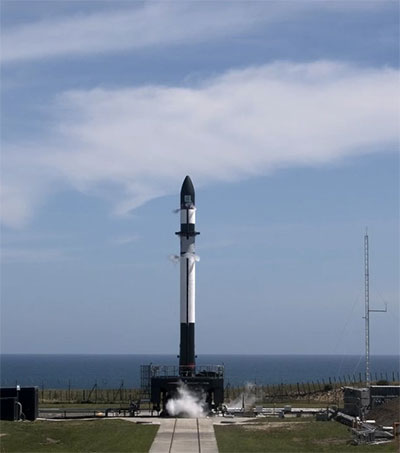