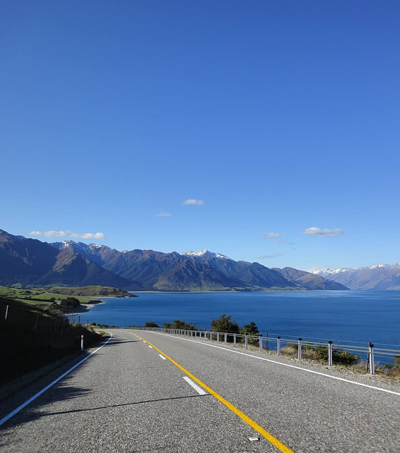 The online programme can be accessed on the AA website for free.

Users will be put in the driver’s seat of a car and will be asked questions about New Zealand’s road rules. The site offers 15 different driving scenarios that have been filmed around Queenstown and Auckland.

“The Visiting Drivers Training Programme builds on a number of recently announced initiatives, both Government and industry-led, promoting safe driving messages to international visitors at all stages of their holiday — planning, booking, in-flight, on arrival and on our roads,” said Foss as reported on Scoop.

“While international visitor numbers had increased rapidly in recent years, the number of crashes involving overseas licence holders became a major problem in New Zealand”, as reported by Xinhua.