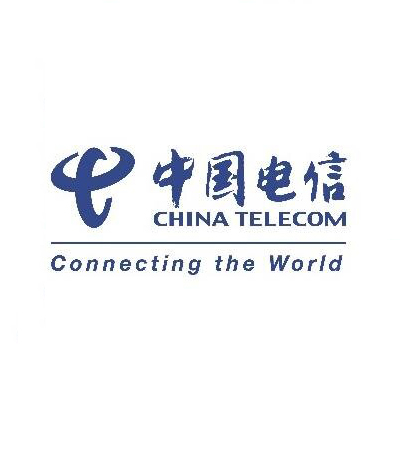 Spark and China Telecom Global have signed a deal to boost Internet traffic between the two countries and across the Pacific region, as reported on Xinhua News.

“China Telecom Global has the technology, resources, and commitment to the development of its global operations and capabilities to establish a leading position in the international telecommunication market,” said Lindsay Cowley, Spark general manager wholesale and international.

“Combined with Spark’s world-class domestic network and leadership in Pacific connectivity, this collaboration will provide the largest and most direct data transit services, not just between China and New Zealand, but throughout the Pacific too,”

According to Cowley the improvements will “lower latency times between the two countries reducing load times for web content and improving shared application performance.”

“As China has over 600 million Internet users, Cowley said it’s more important than ever for New Zealand businesses to have high quality access into the Chinese Internet market, not just for their own success, but for the wider New Zealand economy.”