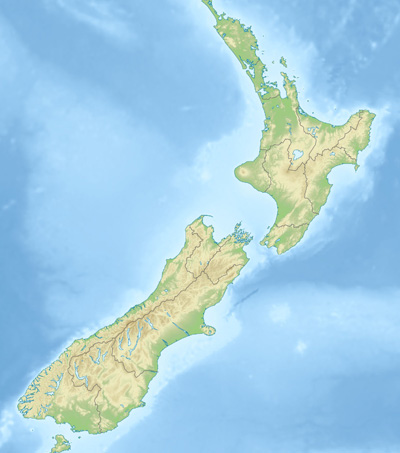 Scientists have proposed a 2018 pioneering project beneath the seafloor off New Zealand aimed at understanding the mechanisms of silent earthquakes, also known as slow-slip events.

“An important way to understand the true cause of slow-slip events is to drill into and sample the region surrounding the plate boundary fault where they are known to occur, and monitor physical and chemical properties near the source of the events,” said Dr Demian Saffer, project leader, Pennsylvania State University.

The three proposed drill sites are located in the Hikurangi subduction zone about 40 km east of Gisborne where silent earthquakes have attracted significant international attention due to their closeness to the earth’s surface.

The Hikurangi subduction zone is the most rapidly slipping fault in New Zealand, with the Pacific Plate moving westward at up to 6 cm a year off the coast.

“The monitoring instruments will give unprecedented, close-up observations of the slow-slip process, and they will also improve our understanding of the earthquake and tsunami potential of the Hikurangi subduction zone,” said Dr Laura Wallace, University of Texas.