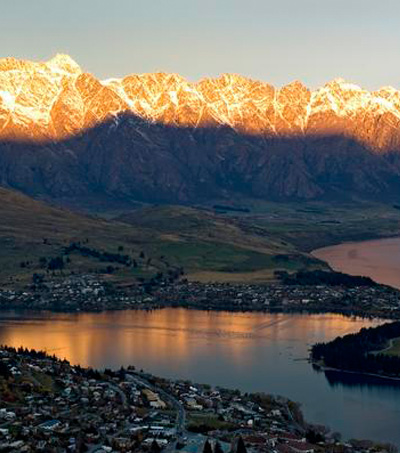 Queenstown is “the birthplace of adventure tourism with loads of fun” and “great people-watching,” said one reader.

The friendly locals enjoy interacting with tourists, according to another reader, who describes an unforgettable helicopter tour experience.

With all what Queenstown has to offer and its “great bar scene at night, “you can’t Not have a good time in Queenstown.”

Aucklanders were described as “unbelievably friendly folk” and “were found to be some of the most ‘polite and accommodating’ in the world”.

“One reader was “invited by strangers to the Chinese Lantern Festival on a hill overlooking the city” another local recommended taking “the ferry to the north shore Devonport suburb for the perfect combination of funky and shabby chic.”

In 2014 Auckland was tied for Friendliest City. This year Sydney, Australia won the ranking, followed by Dublin, Ireland.

According to the ranking The World’s Unfriendliest City is Caracas, Venezuela followed by Casablanca, Morocco.