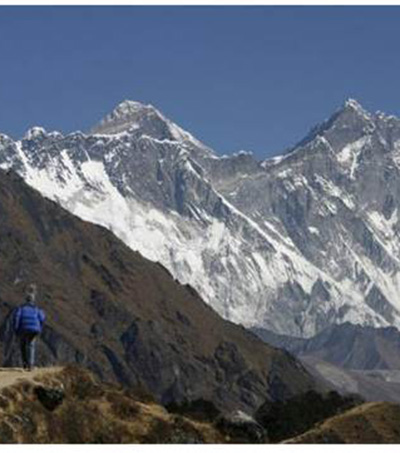 The conquest of Everest by New Zealand’s Hillary and his Nepali guide Tenzing in 1953 popularized Nepal as a destination for mountain climbers.

“Many foreign Alpine clubs and climbers have shown interest in the opening of these mountains,” he said.

Tourism accounts for 4 percent of Nepal’s gross domestic product, and permit fees paid by climbers are a major source of income for the government.

Hillary and Tenzing were part of the ninth British expedition to Everest, led by John Hunt.

Both climbers were subsequently named by Time as one of the 100 most influential people of the 20th century.

Originally published 22 May on Reuters