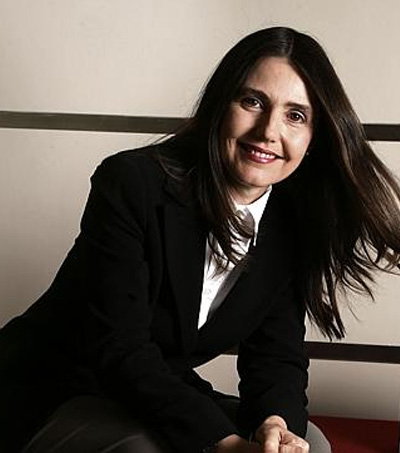 NAB director and digital guru Geraldine McBride is leading National Australia Bank (NAB) into “a new personalised experienced-based economy” as she describes it.

“Digital disruption is the biggest fear of company boards,” McBride says in her first interview since joining NAB. “Yet banks have the opportunity to become major digital hubs by participating more broadly in their customers’ lives.”

“Banks are attempting to move up the value chain, orientating around helping customer outcomes. Customers are looking for experiences, not static transactions. This mean a bank doesn’t provide a mortgage but it provides a home.”

According to the digital strategist big data is limited by its anonymity. Her focus is on “living, little data”, where a trust network means customers opt-in to sharing more about themselves in their “personal cloud”, in return for some value.

McBride reckons banks retain a yet untapped strategic advantage that could be deployed as a defensive tactic against the upstarts: linking retail customers that want something with its business customers in the same area, facilitating transactions.

McBride has worked at computer behemoths IBM and Dell as global head of applications, before rising to lead global software giant SAP in North America, the Asia Pacific, and Australia and New Zealand. The Kiwi is also the founder and chief executive of vendor relationship management company MyWave, which creates digital environments where technology anticipates users’ desires as they go about their day-to-day lives.