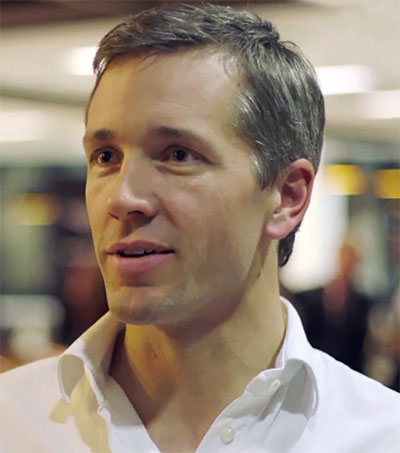 Auckland-educated lawyer Josh Bayliss, 42, is the global chief executive of Virgin Group, spearheading a web of transport, telecommunications, lifestyle, healthcare and financial services businesses across 34 countries. He runs Virgin for Richard Branson and jokes that he has one of the best jobs in the world.

Bayliss is also in charge of finding new investment opportunities for Virgin, which is in a transition phase as it redirects funds from 2014’s Virgin America and Virgin Money initial public offers into new hotels, cruise ships and healthcare ventures, as well as pushing ahead with Branson’s dream of flying tourists into space.

“Josh does the making-the-money side and I then spend it on the not-for-profit side. We overlap quite a bit,” Branson says.

A Virgin Group without Branson is harder to define, but for now the little-known New Zealander at the wheel will be making a lot of the big investment decisions.

“I’m incredibly lucky to have somebody like Josh who is fun, delightful, pleasant, and has committed a lot of his life to Virgin when he could be doing any job in the world. I will forever look 20 years older [than him] though,” Branson quips.

Bayliss was previously a senior associate at leading international law firm Slaughter and May from 1999 to 2005. He has been with Virgin since 2005, previously serving as the group’s general counsel before taking on the CEO role in 2011.