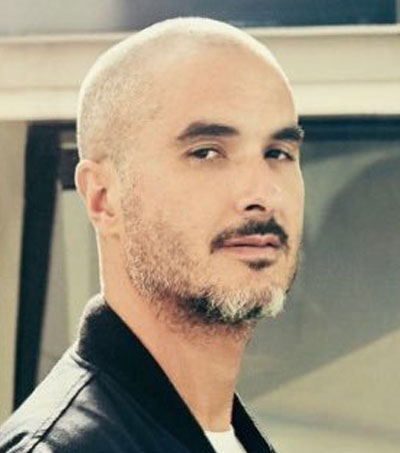 Auckland-born, LA-based radio host Zane Lowe “has been in the thick of the music industry for nearly 20 years — first as a presenter for MTV, than as the 13-year host of BBC Radio 1’s evening, and now as the Creative Director of Apple Music’s Beats 1 Radio,” writes Jules Lefevre for Australian music publication Junkee.

“Speaking to Lowe over the phone from LA, it’s clear his passion for music — and the industry that powers it — is all consuming,” writes Lefevre.

When asked which trends were on the rise now, Lowe replied:

“Hip-Hop is dominating right now because it’s so exciting, it’s so real. It’s the soundtrack to a very loud conversation and it’s being made all the time and released all the time, because in many respects it knows how to use the streaming era. It knows how to move at that pace. So pop music to me is drawing very directly from hip-hop right now in a very big way.”

Some Australian acts like “Tash Sultana and Amy Shark are currently massive in the US and the UK”. When asked why he thought these acts “clicked with the American audience”, Lowe said:

“You keep making music, you keep playing it, you keep finding new ways to connect with people, and winning over the hearts and minds of your audience. That’s it. It’s just that there are so many more ways of doing that now — whether you are from Australia, New Zealand, or parts of Africa or Europe or America. It doesn’t really matter.”

“It comes down to whether or not you are thinking about your music as an overall experience, and whether you’re constantly looking to put it in front of your audience in an interesting and exciting way.”