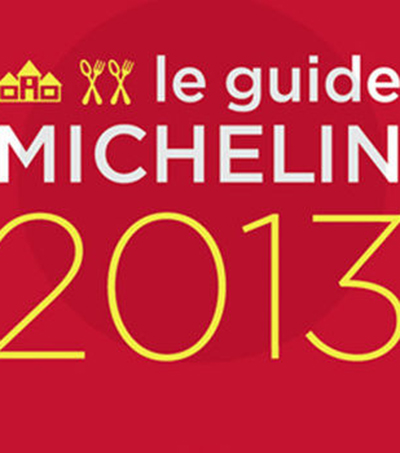 Against all odds, Waikato-born head chef Russell Pirrit has earned a Michelin star for restaurant “5” in Stuttgart, Germany. Pirrit, who grew up in Te Kauwhata, suffers from severe dyslexia. Twelve years and twelve positions later Pirrit is now fluent in spoken French, German and English, despite having difficulty reading or writing in any language.

Asked how he copes with his dyslexia Pirrit says he avoids written communication where possible and he often asks people to read out things for him. When hiring kitchen staff he doesn’t put too much emphasis on what’s written in the resume.

Leading a team of nine chefs, Pirrit doesn’t allow his kitchen to be too serious.

“A high-performing kitchen doesn’t need to be a hostile environment. My team knows that we have to deliver to the highest standard so I don’t need to remind them” he says.

Pirrit hints that two stars may be the next goal, although he would eventually like to return to New Zealand sometime in the future and open his own restaurant.