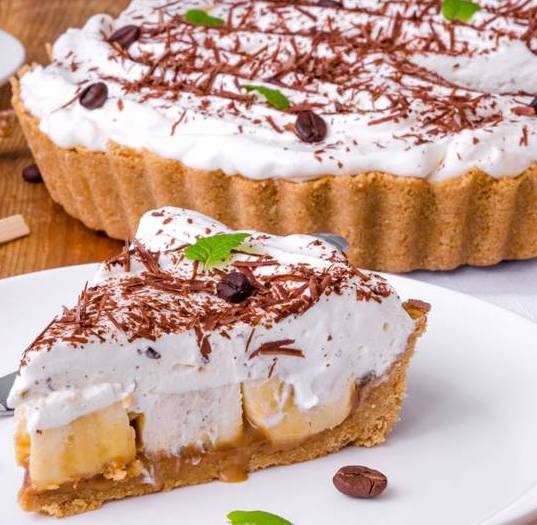 Josh Emett, New Zealand Michelin Star Chef and author of the cookbook, The Recipe, was interviewed by Business Insider’s Lifestyle reporter Anneta Konstantinides about the best classic recipes every home cook should know how to make. Business Insider has an audience of 370 million readers.

Business Insider records that “When the Michelin-starred chef Josh Emett began working on his new cookbook, “The Recipe,” he first made a list of hundreds of dishes that he considered to be classic. It’s safe to say Emett knows a thing or two when it comes to essential recipes, having compiled more than 300 recipes from 150 chefs from around the world for his book, which is why Insider asked the New Zealand-based chef to share the dishes he believed every home cook should learn to make. While some are beloved staples like eggs and chicken pot pie, there are also dishes from around the world that Emett believes are easy enough for anyone to add to their repertoire.”

1. The Egg: “Because I think that’s a staple,” Emett said. “Whether they’re scrambled eggs, or a really good boiled egg. Practice makes perfect, the first time you make something you’re going to cock it up, it’s not going to go well for anyone. The second time you’ll figure it out, the third time you’ll get pretty good, and the fourth time you’ll probably really start to enjoy it and really start to figure out what you can do.”
2. The Chicken Pot Pie: “We all love a pie with a flaky pastry top, which makes this the perfect family-friendly dish that will win hearts every time.”
3. Spaghetti alla Carbonara: “This is a dish you could make when in a hurry or to impress friends,” he said. “And it’s a must-have in any cook’s repertoire.”
4. Wonton Soup: “A delicious broth with delicate parcels of pork and prawn, this is a clean and fresh soup that will erase away all the stresses of the day.”
5. Banoffee Pie: “Such a classic, and I’ve never met anybody who has been able to resist a slice,” Emett said. “The combination of caramel, bananas, a crunchy base, and fresh cream is brilliant.”
6. Colcannon: “Super simple and very cost-effective. This is the perfect side dish to a piece of fish or grilled meat.”
7. Quiche Lorraine: One of Chef Emett’s favorite dishes of all time, “you can eat it warm or cold the next day, and it’s also great for picnics or for a light lunch with friends, served with a very simple salad.”
8. Pacific Island-style Cured Fish: “Coming from New Zealand, this is a dish you see a lot on menus across the country, given that we are so close to the Pacific islands, when you have the ability to catch and buy extremely fresh fish, a cured fish dish is the way to go. It’s simple to prepare and the coconut milk really makes it.”
9. Fried Chicken and Gravy: “Who doesn’t love fried chicken?” Emett said. “This recipe is next level and, although it requires some planning — as the recipe calls for an overnight brine followed by a buttermilk marinade — it’s still really simple. This is one of my kids’ favorite dishes.”

Emett, holder of three Michelin stars and known for opening Gordon Ramsay’s restaurant at the London Hotel in New York, brings together more than 300 of the most important classic recipes by 150 of the world’s most acclaimed chefs in his book, The Recipe. These are the best new classics that have emerged during the last 50 years from culinary stars. Taken together, this is a compendium of the crème de la crème of blue ribbon cooking from the world’s top restaurants in an elegantly designed volume that will stand up to use in the kitchen but be classically beautiful to behold.

Each recipe has been tested by Emett in his home kitchen, and he includes guidance and advice for the home cook– discussing complexity, preparation, key elements, complements for planning a larger menu, and tips of the trade.

Featuring photography by Kieran Scott, the book is organized into 12 easy-to-follow sections from basics (stocks, sauces, and dressings), to grains and vegetables, meats, seafood, baking, and more. Each section includes a dedicated introduction with key knowledge elements.