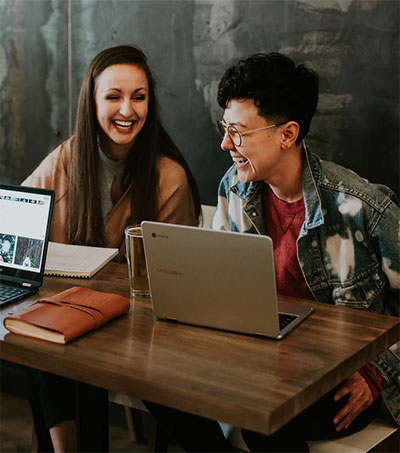 In 2018, New Zealand company Perpetual Guardian gave each of its 230 employees a day off each week. After the eight-week trial, it reported a 20 per cent jump in productivity and made a four-day week a permanent policy. Journalist Stephen Jones discovers the ins and outs of the four-day workweek.

Such was its success Perpetual Guardian’s former sales and marketing director Charlotte Lockhart and its CEO Andrew Barnes launched the “4 Day Week Global” campaign in 2018 to encourage other companies to run their own pilots, Jones writes for Business Insider.

Lockhart adds there are some misconceptions about how a four-day workweek would work in practice. It’s not necessarily about taking a whole day off, but instead looking at how organisations can reduce hours, crucially without cutting pay.

“If you’d asked the world 18 months ago whether you’d be able to run the world from the kitchen table, you would have said no,” Lockhart told Insider, adding the four-day week concept could help solve long running workplace issues like burnout and productivity.