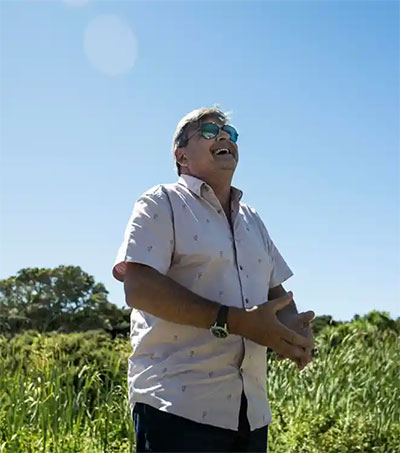 Andrew Barnes is speaking to Guardian journalist Tess McClure from one of his vineyards on Waiheke Island. On the scale of a globe, it’s a speck of land off the coast of a dot, McClure writes, and it is from here that Barnes hopes to transform the world of work and wrench the world of employment away from the deadlock of 40 hours.

Barnes decided to trial reduced hours for all 240 employees at one of his businesses, trusts firm Perpetual Guardian. He instituted an 80-100-100 rule: 80 per cent hours, to accomplish 100 per cent of the work, for 100 per cent pay. The experiment worked. Productivity rose, staff were happier. He made the change permanent, McClure reports.

Barnes is seeking a revolution of the week as it currently stands. He sees it as a tired, unimaginative hangover of early 20th-century assembly lines. “An arbitrary construct based on repetitive manufacturing,” he says.

One of the criticisms of the four-day week is the extent to which the conversation has been dominated by the white collar sectors, the desk workers, those who tend to have existing layers of wealth and privilege.