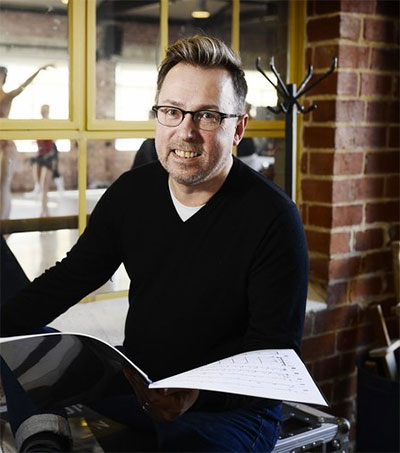 The task of piecing together the music for the West Australian Ballet production of Dracula has fallen to the company’s Auckland-born music coordinator, Michael Brett.

The assignment extended to Brett watching the movies Polish composer Wojciech Kilar scored – including pieces from Bram Stoker’s Dracula – and transcribing by ear the score that will be used by the West Australian Symphony Orchestra.

Brett says he’d not heard of Kilar before working on Dracula, but has been swept up by the power and the beauty of his music. “He’s is minimalist in the Philip Glass tradition, which means a lot of repetition,” Brett says. “But he has a real sense of the demands of a Hollywood movie. The pieces he wrote for Bram Stoker’s Dracula are incredibly dramatic and romantic.”

Brett trained at the School of Music at The University of Auckland.

West Australian Ballet’s Dracula is on at His Majesty’s Theatre in Perth from 6-22 September.