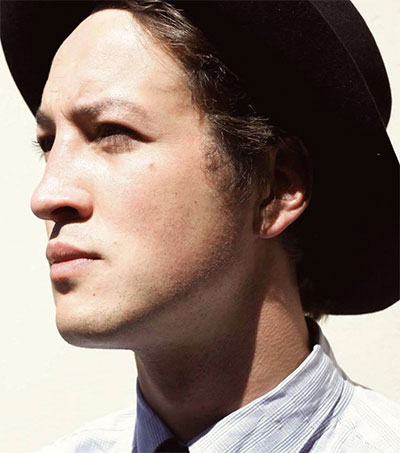 Marlon Williams’ solo debut was one of the albums that defined the year, according to Rolling Stone Australia, which includes the self-titled debut in their 50 Best Albums of the Year list.

“The 24-year-old New Zealander already having fronted Christchurch outfit The Unfaithful Ways’ debut LP and co-helmed weird-country triptych Sad But True Vols I – III (with Delaney Davidson), Williams’ solo debut was overdue. The former chorister delivered on every promise, summoning the vocal performance of the year with an antique penny thrown into a haunted mineshaft: see ‘When I Was a Young Girl’, Williams’ desolate take on American folk standard ‘One Morning In May’.

“From Western TV-theme charge ‘Hello Miss Lonesome’ to ‘Dark Child’ – a flaying indie-rock elegy for a youth destroyed and birthright forfeited – to haunted house phantasy ‘Strange Things’ (‘she left me alone in a seven-bedroom home built upon the bones of fallen soldiers’), Williams shrouds so much timeless country-folk brilliance in the same creeping, lingering sense of disquiet.”

Williams tours the US, Canada and France in late January and through February 2016.

On 9 March he performs at Auckland’s Powerstation.