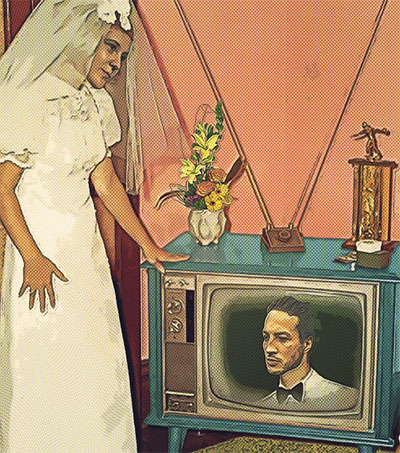 On tour a couple of years ago in Europe, Christchurch-born musician Marlon Williams was travelling with his band when Canadian folk duo Kacy and Clayton popped up on the radio. Williams knew instantly that he wanted to reach out to them, Martin Boulton writes for The Sydney Morning Herald.

“I messaged them and said I’d love to work with them, so we started chatting and a few months later I was flying from Christchurch to Saskatoon,” the 29-year-old says.

It was around Christmas 2018 that Williams arrived in the hometown of second cousins Kacy Anderson and Clayton Linthicum. It was then that Williams’ inspirational moment in the tour van came into much sharper focus as the trio set about recording 11 songs for Plastic Bouquet, an album of charming country and folk sketches, Boulton writes for the Morning Herald.

Williams tours extensively throughout New Zealand from February through April.