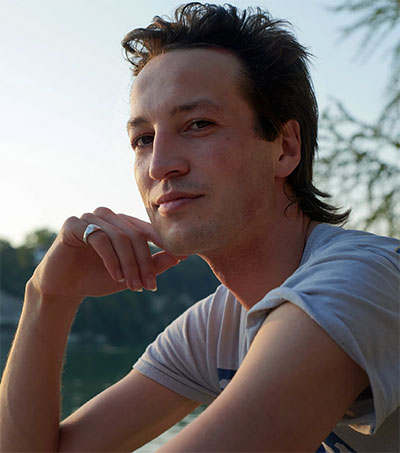 On his new album My Boy, New Zealand singer-songwriter Marlon Williams experiments with electronic flourishes in search of a lighthearted groove, Rumaan Alam writes in an article published in The New Yorker.

“In 2018, Williams was touring in support of his sophomore album, Make Way for Love, a moody and baroque work that sounds as if Elvis scored a David Lynch film,” Alam writes.

“Amid the drum machines and synthesisers, there’s still the occasional honky-tonk flourish of a lap-steel guitar, an echo from Williams’s first album. And among the pop songs of My Boy are the dreamy numbers, heavy on reverb, beautiful and vaguely sinister, that Williams perfected on Make Way for Love.

“But Elvis is really Williams’s best analogue. Both men manage, by turns, to be profane and sacred, wizened and innocent, seductive and silly. My Boy dissolves on the understated final track, ‘Promises’, with Williams singing, ‘Can you learn to grow?’ It seems he can.”