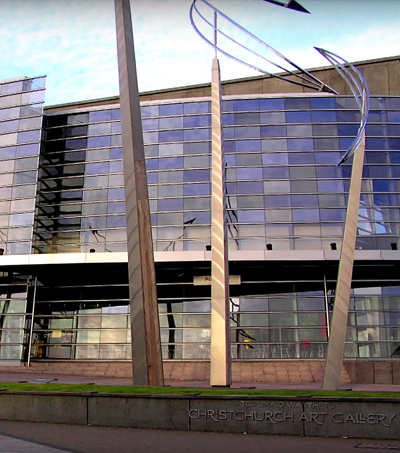 Mainmark’s Christchurch team has won the International Project of the Year Award at the 2016 Ground Engineering Awards for their post-earthquake resurrection of the Christchurch Art Gallery in New Zealand.

During the earthquakes in 2010 and 2011, the Christchurch Art Gallery suffered significant damage to its foundations, which caused the building to sink.

“Mainmark worked closely with the project’s engineering team to successfully re-support and re-level the 6,500 square metre foundations in just 52 days, without requiring excavation or the occupants and exhibits to vacate.”

The project set a new benchmark in earthquake remediation for large scale buildings, according to Mainmark.

“The International Project of the Year Award is testament to the expertise and commitment of the Mainmark team, who worked tirelessly to deliver a truly innovative solution with tight project management,” as reported in an official statement.

Other finalists were Sydney, Saudi Arabia, the Czech Republic, Qatar, the Russian Federation and Peru.

“In Australasia the Mainmark group of companies has been in operation since 1995 with seven offices throughout Australia and New Zealand,” as stated on the company website.