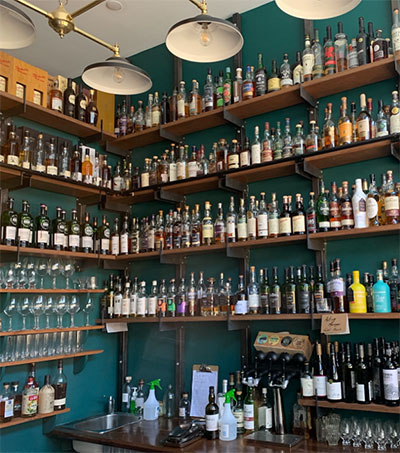 American Airlines has announced the first ever direct flight service between the US and Christchurch. Beginning in October of 2020 the carrier will embark on the 13-hour voyage three times a week. The announcement comes on the heels of record-setting tourism between the two parts of the world, Brad Japhe reports in a travel piece promoting the highlights of the southern city for Forbes.

“The commercial success of our Auckland-LAX route due to Americans’ love of New Zealand means it has been one of our best performing routes world-wide,” said Shane Hodges, managing director of Asia Pacific sales for the airline. “Americans have long had a love affair with the beauty that New Zealand offers, from wildlife and wineries, to hiking and cruises.” And the South Island of the country flaunts all those elements in spades, Japhe writes.

With easier access to the region, you can expect a lot more American accents to be popping up in kiwi country by this time next year. If you anticipate being among them, it’s best to start planning ahead.

Japhe offers up some helpful advice on how to assemble your ultimate Christchurch itinerary.

Recommended in the story is a stay at the city’s only five-star boutique hotel, the George; dinner at Twenty Seven Steps; a single malt at “temple of tipples”, The Back Bar; and an urban tour with Chill.