NZEDGE  >  News  >  Society  >  General  >  “I forgive you: Why victims’ empathy was kryptonite to the Christchurch killer” 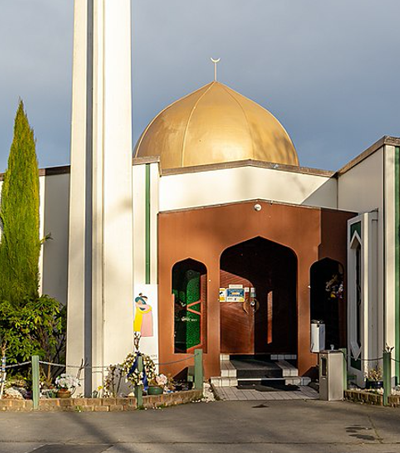 “I forgive you: Why victims’ empathy was kryptonite to the Christchurch killer”

Reflecting on four days of victim impact statements prior to the life-without-parole sentence of the Christchurch mosque killer, Sydney Morning Herald columnist and senior journalist Jacqueline Maley wrote “The more I listened, the more it seemed to me this public grief, this testimony of damage, was the grace-filled antithesis of everything the terrorist stood for.

“The Christchurch terrorist was always going to get the maximum sentence,” says Maley. “So why did all these people feel compelled to speak about the unspeakable damage he had inflicted on them?
“It is inherent to our humanity that we have our hurt acknowledged. We see over and over how healing that acknowledgment can be in reparation for crimes and other wrongs.

The victim impact statements spoken in open court were “as a public act that was profoundly social, a counter to the anti-social nihilism of the killer.” The statements “inspired empathy, which is probably the best revenge you can get on a murderous white supremacist who wants Westerners to see Muslim people as sub-human.”

“What can we do to honour the Christchurch dead, and pay tribute to the unspeakable pain of the living?” asks Maley. “Patrol the borders of our public debate with unstinting vigilance. Harden our stance to the creep of extremism. Demand policy that forces online giants such as Facebook to account for the hatred to which they give a platform. Listen to victims.”