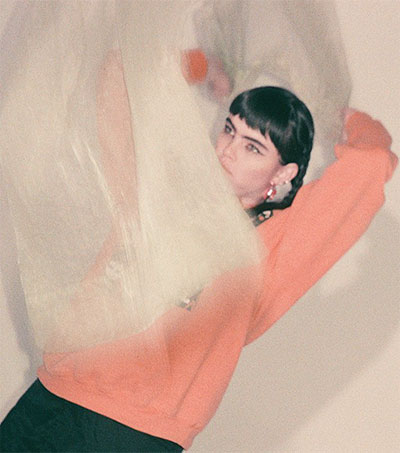 “The pick of the bunch is ‘Never Ending’, where ‘90s alt-rock guitars are subtly updated via a ‘20s alt-pop filter, paired with hip hop rhythms and the singer’s typically heart-on-sleeve lyrics for a low-key anthemic track,” Martin writes.

The Auckland-born singer’s 2020 hit ‘Supalonely’ clocked over 250 million streams before she made her television debut performing it on The Tonight Show Starring Jimmy Fallon.

Benee, born Stella Bennett, 22, is on tour in Australia throughout March before she leaves for Europe, performing first in Sweden.