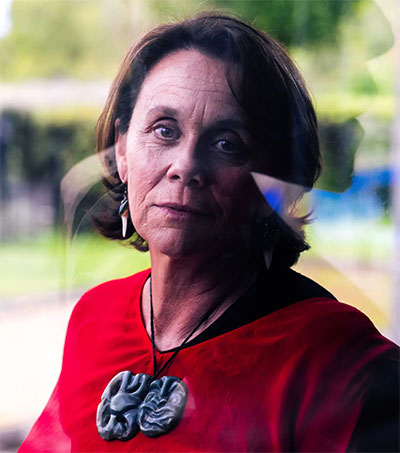 When musician and producer Dame Hinewehi Mohi, one of the primary engines behind the musical Māori revival, performed the New Zealand national anthem at the 1999 Rugby World Cup in Māori rather than English, she got “such an adverse reaction from a minority of people,” Mohi recalled in a recent interview with The New York Times. Twenty years later, she assembled Waiata/Anthems, an album of English tracks performed in Māori that includes a translation of Benee’s “Soaked” and Kings’s “Don’t Worry ‘Bout It”.

“Before this,” Mohi said, “there were only a handful of artists recording in te reo Māori.”

The public’s response to the album astounded her: Waiata/Anthems debuted at No 1 on the New Zealand charts in 2019. The work, and interest in Māori music, has not subsided. This year, TVNZ released a documentary series that followed different artists translating and recording their songs in Māori for a second instalment of the project. More than 30 tracks in Māori were released as a playlist, eight of which made it into the local Top 40, and two in the Top 10.