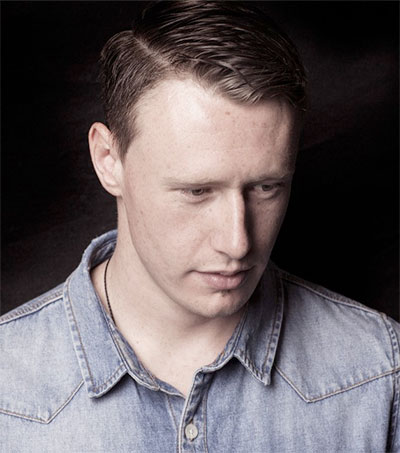 Continually observing the world around him, Baker matches folk-laden arrangements to a curiously soulful vocal style.

Softly hued songwriting with an oddly funky beat, Birds was drawn from a very real place in Baker’s life. He describe the title track:

“Written when I was 18, the message in ‘Birds’ came from an earnest, longing to love, but feeling afraid to fall in, being fearful of the hurt, and the vulnerability of someone knowing your true colours. It also talks of having an openness to accept these joys and hardships, and to dive in.”

In 2013, Baker, who is from Wellington, attended the prestigious Red Bull Music Academy in New York.