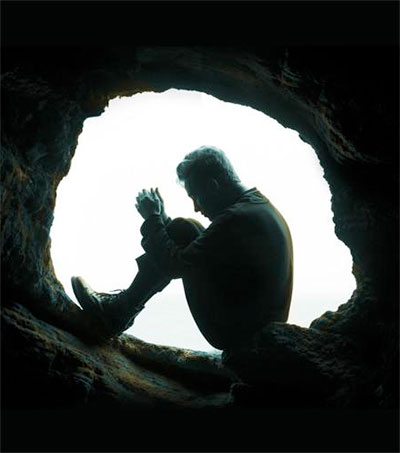 Aucklander Thomas Stoneman, aka Thomston, who recently made his British debut at the Great Escape festival in Brighton, “is most certainly a talent to watch out for,” according to Clash magazine.

“‘Pop’ is often viewed as a dirty word – do you term yourself and your material as ‘pop’? What is ‘pop’ to you?” the magazine asks him.

“There are so many pop records that are considered so uncool, but then there are others that went around blogs and the coolest of tastemakers before crossing over and becoming big hits on the radio,” Thomston says. “For me, pop is just anything predominantly vocal based that has hooks. The rest is pretty open ended, which is why I find pop music really exciting to make. While pop has some conventions specific to the time, there are some songs that come and break the mould and redefine the genre.”

“New Zealand does seem to have a buoyant music scene right now. Is that something you feel a part of, or do you consider yourself to work alone?”

“It’s an interesting dynamic because New Zealanders are very individual people,” he says. “I worked with a couple people here in New Zealand but collaboration isn’t very prevalent here. However the artists are really supportive of each other.”

Thomston will next perform at Belgium’s Pukkelpop festival in August.