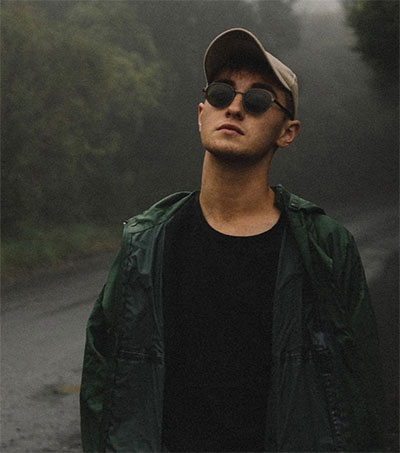 There’s a tendency for males making pop with any sort of prefix to skew themselves towards less mainstream channels. That’s exactly why 20-year-old New Zealander Thomston could be the next best popstar, according to online music magazine the Interns.

Thomston understands his place in the music industry and is acutely aware of what’s going on around him from the changing face of albums to what it means to be a popstar in 2016. By “what it means”, he knows that there’s no boundaries, or in his words there’s no longer a, “cookie-cutter pop method”.

It’s this awareness that has led him to create one of the best debut records of 2016 in Topograph. It’s a personal yet relatable project that values the form of the album while also delivering 13 songs that stand confidently on their own.

The New Zealand music scene has blossomed in the last few years, from Kimbra to Lorde to Lontalius to Broods, who Thomston has toured with, the site writes.

“The fact Broods support me [is] lovely,” Thomston says. “They’d mentioned me in interviews earlier on about how they’d seen me at a high school band competition – me by myself with my keyboard and a loop station. They remembered me from that and when they saw I’d put out music they were like, ‘oh my gosh it’s that guy from the high school competition we were judging.’ That was special.”