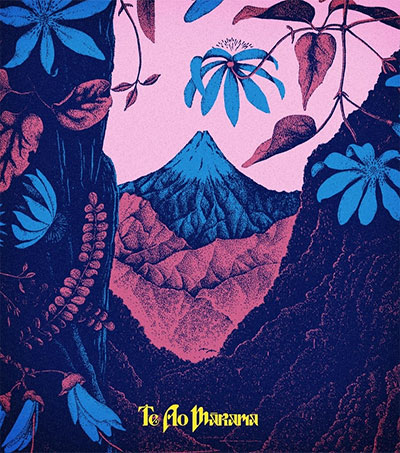 Lorde’s Album in Te Reo Reflects Us down Here

As an accompaniment to her latest work, Lorde has taken a different kind of leap: In homage to the history and landscape Aotearoa, she recorded a set of songs in Te reo Māori. Celeste Katz Marston reports on the release for NBC News.

Lorde, 24, wrote announcing the record: “I know I’m someone who represents New Zealand globally, and in making an album about where I’m from, it was important to me to be able to say: this makes us who we are down here.”

A team knowledgeable in Māori language and culture, including performer/producer Dame Hinewehi Mohi and lecturer Hēmi Kelly, assisted in reworking five songs from Solar Power, Lorde’s latest album. She released the set of songs as Te Ao Mārama, or “World of Light”.

Mohi said, “[Lorde] threw herself into it fully … It’s not a literal translation that you hear.”

It’s an interpretation that “reflects the Māori worldview” and is “also something that we see as a powerful platform for the language, to share with the world.”