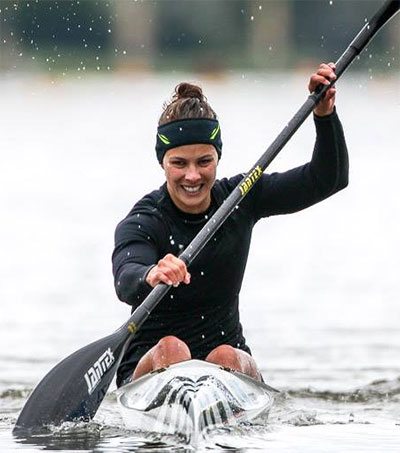 Tauranga kayaker Lisa Carrington, 26, has been named sportswoman of the year at the 2016 World Paddle Awards held in Barcelona.

Carrington received the honour as credit for her double win at last year’s world championships where she took the K1 200 and K1 500 titles. She also won a further four K1 World Cup medals.

Carrington is the Olympic K1 200 champion and is set to defend her title at the Rio 2016 Olympic Games.

“To be recognised internationally for kayaking for a sport as a whole is really special and I think it is something that we have been missing for a long time,” Carrington said. “It is nice to be recognised and also to recognise all kayakers from all around the world.”