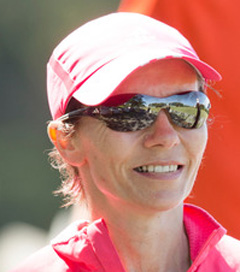 A New Zealand woman has broken the world record for the farthest distance run with no sleep. The record breaking run saw Kim Allan, 47, run 500km across a period of more than 86 hours.

Having begun her run in the Auckland Domain at 6.00am Thursday 19 December, the Waikato mother ran continuously until 8.35pm Sunday 22 December.

Allan ran on behalf of the New Zealand Spinal Trust and succeeded in raising over $4,200 for the charity.