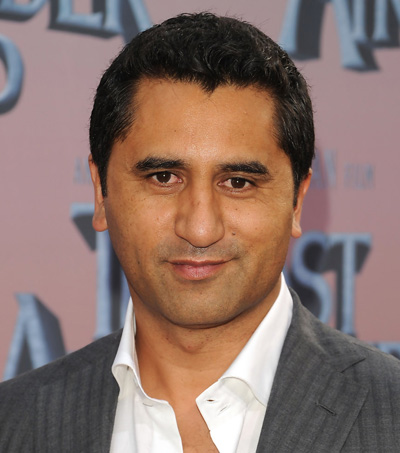 Cliff Curtis will star as one of the main characters in The Walking Dead spin-off Cobalt, which will premiere on AMC in late summer.

The New Zealand actor stars as Sean Cabrera, a teacher who shares a son with his ex-wife and is in a relationship with a guidance counselor named Miranda.

“I think in some ways they want to raise the bar (…) in terms of the relationship stakes and the humanity”, says leading star Cliff Curtis.

Cobalt is not quite the prequel everyone is making it out to be as “the two shows will eventually run concurrently” according to Robert Kirkman, writer-producer of the show.

Kirkman hinted there might be narrative connective tissue between the two shows, but only cited elements that would play out in the mind of the viewer and emphasized the shows would stand on their own.