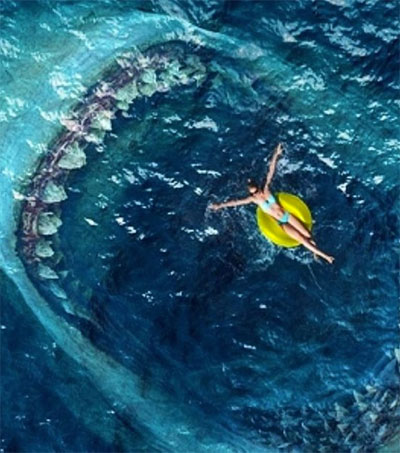 For a small country with a film industry that is export-driven, the quality of New Zealand’s incentives is critical, Variety’s Asia bureau chief Patrick Frater reports.

Despite the kudos and tourism dollars delivered by producing the New Line’s Lord of the Rings franchise and The Hobbit, by 2013 New Zealand knew that its incentives had lost their competitive edge, Frater writes for the publication.

The result is one of the simplest and most robust rebate programmes anywhere in the world.

“Having a competitive incentive is what keeps you in the game,” says Catherine Bates, head of incentives within the New Zealand Film Commission (NZFC). “New Zealand is now known for offering a mixture of size, scale, skills and locations.”

For international productions to access the programme, a minimum of $15 million of local qualifying spend is required for a feature film, or $4 million for a TV show. With the thresholds passed, the NZFC will rebate a standard 20 per cent.

The programme’s great beauty is threefold: that the NZFC operates wide definitions of what counts as local spending; that the rebate is a grant, not a tax refund, or an investment stake; and that it is uncapped.

For really large, special case, movies the NZSPG designates can be topped up by further five percentage points, in a process known as an “uplift”. It requires an applicant to spend $19 million on the current production – and $63 million in the previous five years – and prove significant economic benefits to the country.

To date, only five films have qualified – Power Rangers Dino Charge, Pete’s Dragon, Ghost in the Shell, The Meg and Mortal Engines – with the current Avatar movie series clearly also a likely sixth.

Those productions were required to create and leave behind assets that have included a large-scale student education programme, tourist attractions, and in the case of The Meg, water tanks and green screen facilities at the newly built Kumeu Film Studios, near Auckland. It also provided New Zealander Cliff Curtis a prominent role. Conditions attached to Avatar include an education function for producer Jon Landau, and the requirement that director James Cameron participates in a national tourism campaign.