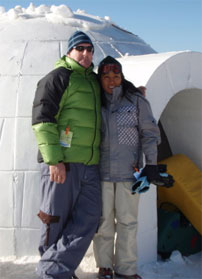 Donors from across the globe have helped fund a New Zealand English teacher’s life-saving liver transplant, which was carried out at Pusan National University Hospital in Yangsan, South Korea. Mick Milne, 47, who has lived in the South Korean city of Miryang for almost five years, discovered that his Korean National Health Insurance only covered some of his medical costs and that $50,000 was needed to cover out-of-pocket medical fees. Friends and strangers in Korea campaigned to raise the cash to support his vital surgery via Facebook and online forums. Friend Anita Soni who helped encourage and organize donations said: “The response we have received is absolutely amazing. I think part of the astonishing response we have received so far is that most of it came from strangers.”