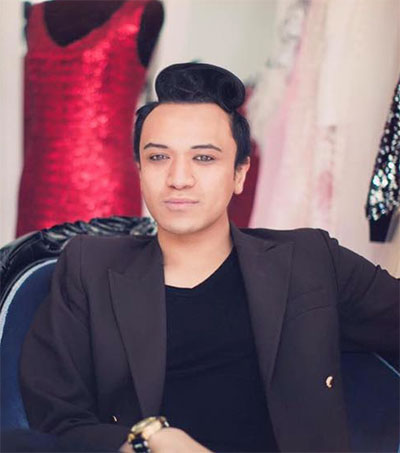 Kharl WiRepa a Vogue Designer of the Future

Fashion designer Kharl WiRepa is set to have his designs featured in British Vogue’s September issue, his clothing line selected among the magazine’s top 22 ‘Designers of the Future’.

WiRepa is the first designer of Maori descent to have his designs featured in the coveted fashion bible.

WiRepa said his career started at the age of 15 while he was working as a retail assistant at Supre.

“I saw the photo of my dress in the issue of Vogue and then it hit me. And then I realised that this is real,” he said.

He said his career, which took him from working in retail to the catwalks of New Zealand Fashion Week, was pioneering.

“The amount of dreams I’ve been able to make come true of my own is my greatest achievement. I remember as a child I would watch my nana and her friends get ready for church, with their white heels and pearls, and I was inspired by that.”